Mazda and GM Recall over Half a Million Crossover Vehicles

Posted on September 9, 2016 by MyDealerOnline

GM prompted the more plentiful but less serious recall, which affects 367,000 Crossover utility vehicles in the U.S. GM states that the reason for the recall was faulty windshield wiper mechanisms. A defect in the 2013 Chevrolet Equinox and the 2013 GMC Terrain wiper assemblies can cause ball joints to rust and separate from their mounts. In heavy rains or obstructing conditions, such a malfunction could prove dangerous to owners. 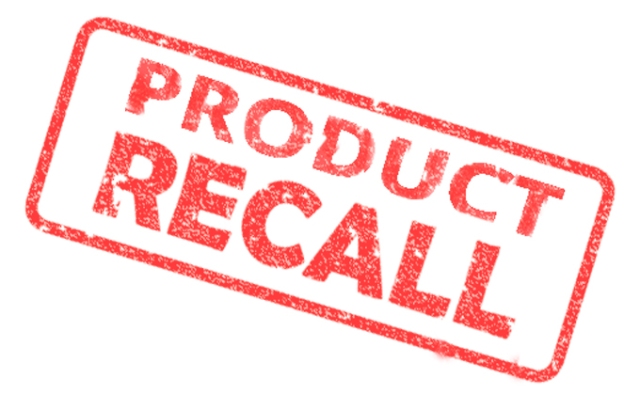 Both major recalls can affect a used car dealership’s liability and disclosure obligations to consumers, so dealers should keep an eye out for recall notices and VIN numbers identified as part of the recall.

This entry was posted in Uncategorized. Bookmark the permalink.